Back to my adventure in Iceland, back in the days when we could leave home fearlessly…;)….This massive rock is standing, alone, on an enormous beach in the north of Iceland. Its strange to me how it could stand firm for so much time (it does seem to be here for quite a long time). Some locals call it the Elephant Rock because of its shape like the animal, others say its old legend where an ancient troll that didn’t like the churches bells and went out to silence them, and was caught by the day light and petrifed! 🙂 I would say its more like a mammoth or a dragon, sleeping with its head chin lying on the sand… 🙂 what do you think?⁠ 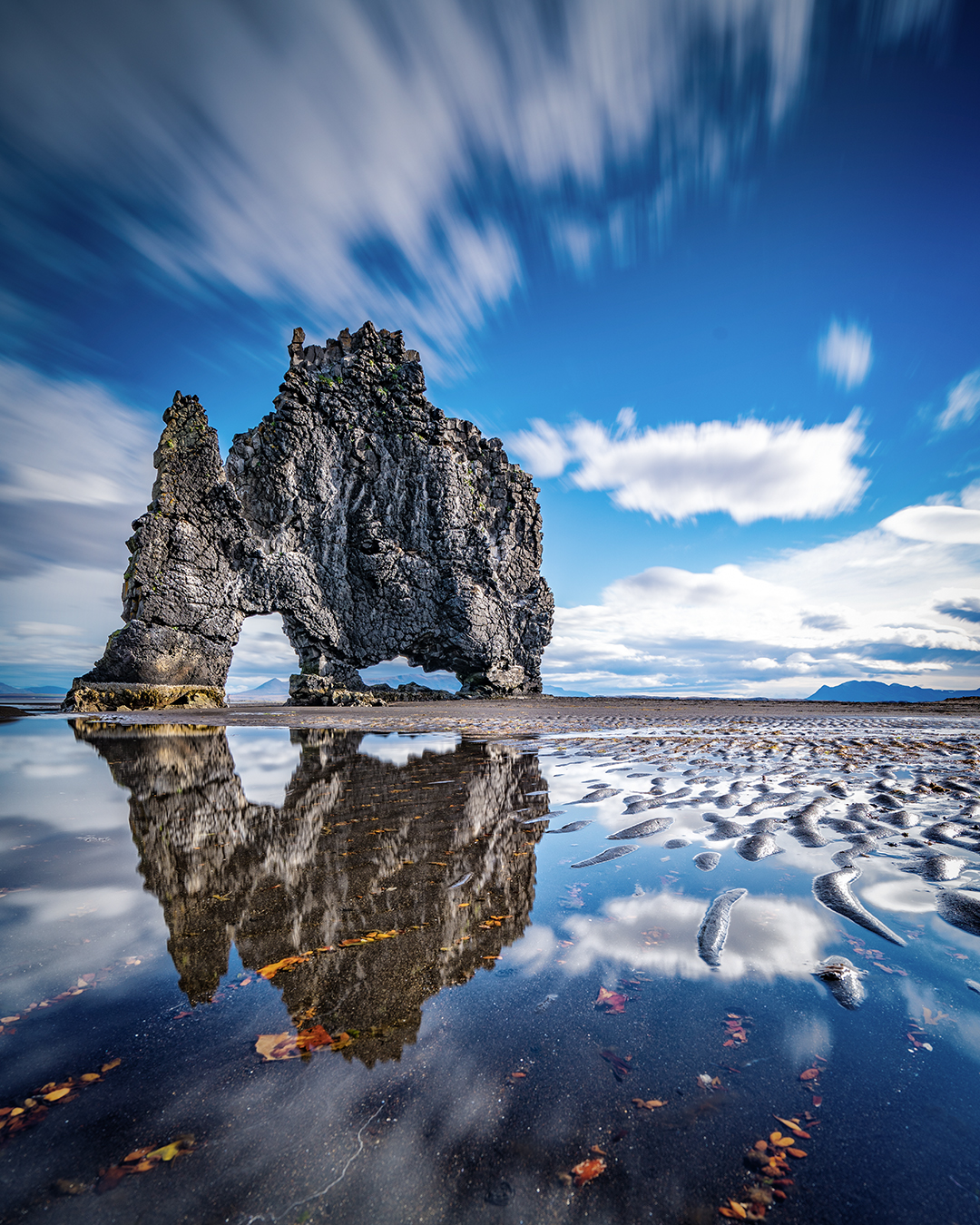 Like what you see? Ever wonder how it would look on a frame? Check this shot on my shop! Please click below 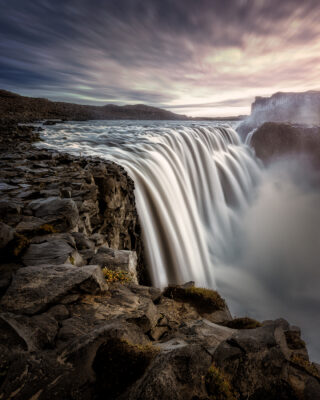 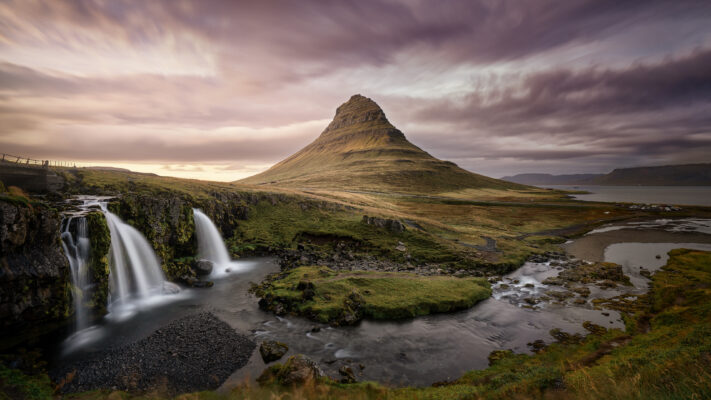